Steven Dillon is Professor of English at Bates College in Lewiston, Maine. 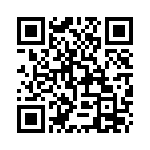