Patrick M. Garry is Associate Professor of Law at the University of South Dakota. 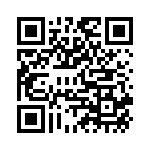