Janet Wolff is Professor of Arts at Columbia University. She is the author of several books, including Resident Alien: Feminist Cultural Criticism, Feminine Sentences: Essays on Women and Culture, Aesthetics and the Sociology of Art, and The Social Production of Art. 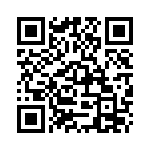