Eleni Coundouriotis is assistant professor of English at the University of Connecticut. 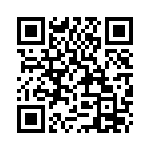