Richard J. Moll is an Assistant Professor of English at Villanova University. 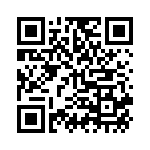