Robert Edgar Conrad is Center Associate in the Center for Latin American Studies at the University of Pittsburgh and an independent scholar. His book Children of God's Fire: A Documentary History of Black Slavery in Brazil (1994) is published by Penn State Press. 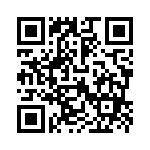