Raymond Parsons is an authority on the South African economy who teaches in the department of economic and management sciences at the University of Pretoria. He is the editor of Manuel, Markets and Money and the author of The Mbeki Inheritance and Parsons' Perspective: Focus on the Economy. 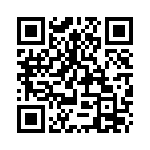