Mahmood Mamdani received his Ph.D. in Government from Harvard University and is the founding Director of the Centre for Basic Research in Kampala. A Fellow of the African Academy of Sciences, he is the author of The Myth of Population Control and Politics and Class Formation in Uganda. 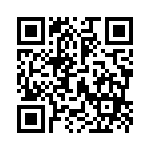